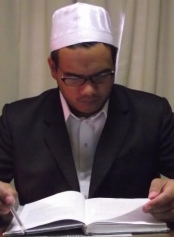 Dr Abduroaf is a lecturer at the University of the Western Cape, Faculty of Law, Department of Criminal Justice and Procedure. He lectures Muslim Personal Law and the Law of Civil Procedure. He is a registered marriage officer at the Department of Home Affairs, South Africa. He is also an officiating Imaam at Masjidur-Raoof (Highlands Waqaf Trust) in the Western Cape and is therefore able to oversee non recognized Islamic marriages (in South Africa) as well as solemnize civil marriages (in South Africa). The broad focus of his research looks at the application of Islamic law (non official law) within the South African context.